Menu
Please visit the 'Latest News' section for information on Nursery places for September 2021 - Closing date for applications is 19th March.Please check your email for the latest updates. Information is available on the latest news section and Coronavirus COVID-19 page. Good attendance since our whole school return. 96.1% across the whole school. Thanks for your great efforts. Our COVID-19 page is available on the ‘Parent' tab. This includes the measures that will be in place to ensure the safety of those on our school site. Please view these measures and follow the guidance outlined. REACH FOR THE STARS... POSSIBILITIES...MAKING A DIFFERENCE...BOOKS BUILD BRAINS... ADVENTURE... Our school is 'good' in all Ofsted Framework areas. Our most recent report indicates: 'Thoughtful, high-quality care contributes well to the happy and harmonious school atmosphere.'

We really enjoyed finding out who stole the beautiful painting from school on our CSI Science days.

Year 5 were given the task to identify white powder found at the scene.

The white powders that we found in school were:

Therefore, we had to do lots of different tests to find out properties of the powders that were in school at the time of the crime.

We investigated the following:

After we found out the above properties of each powder, we tested the powder found at the scene.

When we added Iodine to the powder, it turned black. We then knew the powder had to be Corn Flour as we found out Corn Flour turns black when Iodine is added (the starch reacts with the Iodine).

In the morning, we learned how to write like an ancient Greek and we learned about their numeral system. We also learned all about the famous Battle of Troy!

We worked in small groups to make a Greek dip called Tzatziki.

In the afternoon, we tasted and evulated different Greek foods.

We tasted and evaluated:

This week in topic we have been learning all about the Greek Gods!

To help us learn about the Greek Gods, we became one!

We used an app called YAKIT to make a picture of the God come to life.

Check out our videos below... 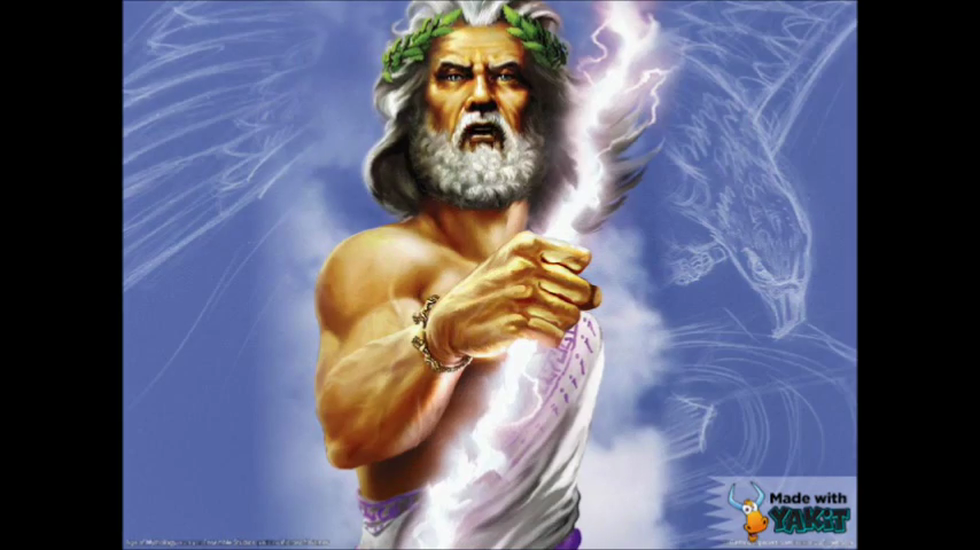 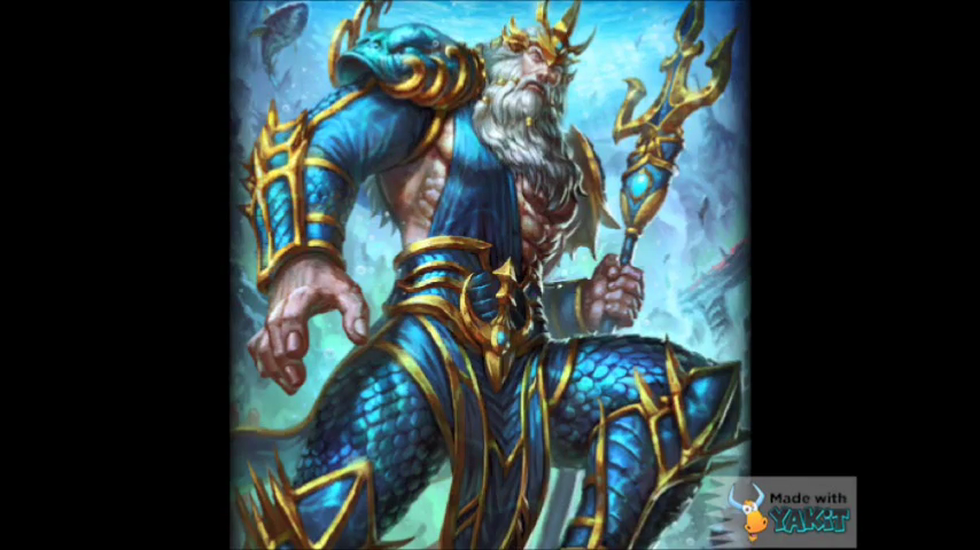 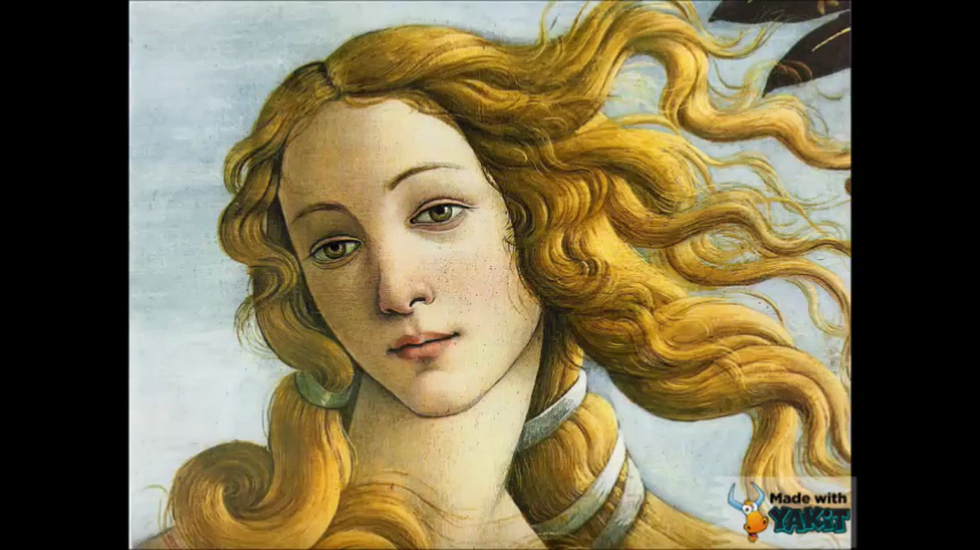 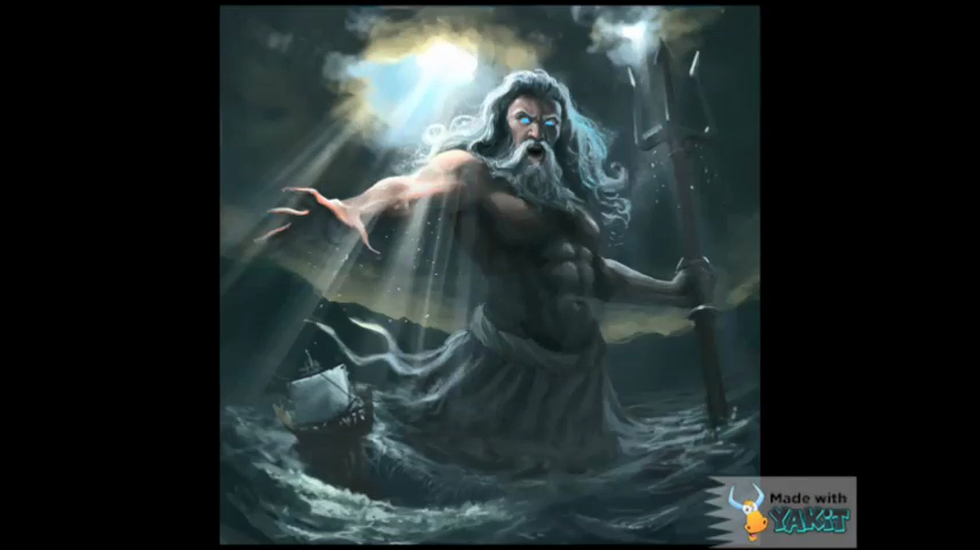 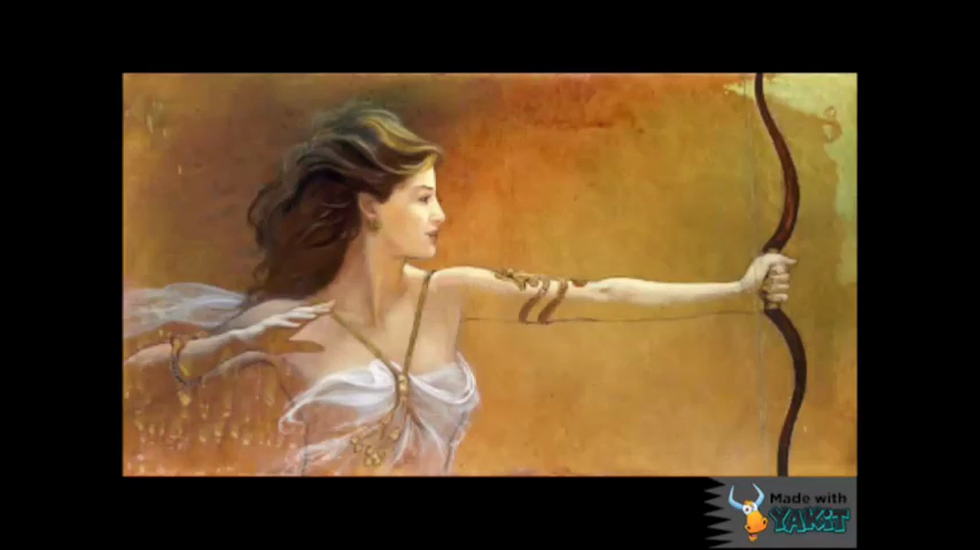 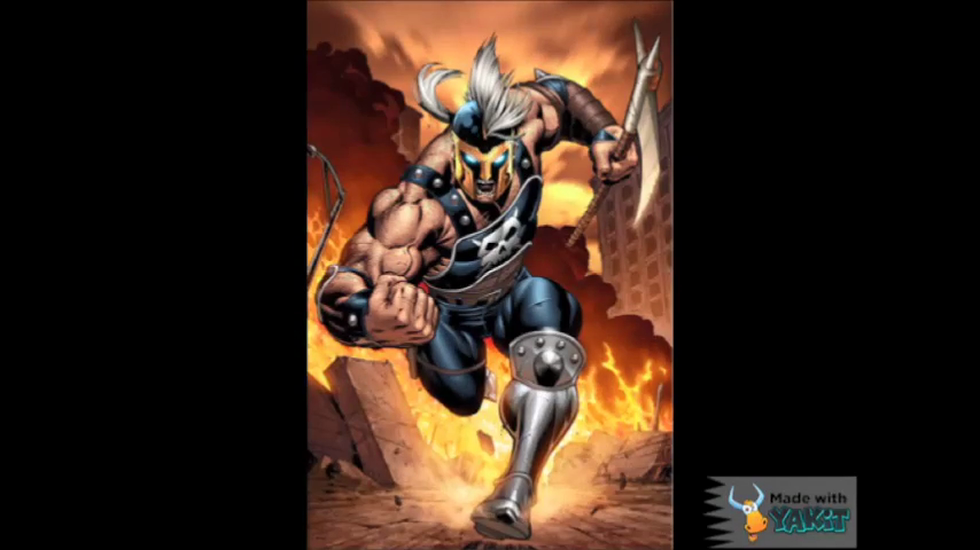 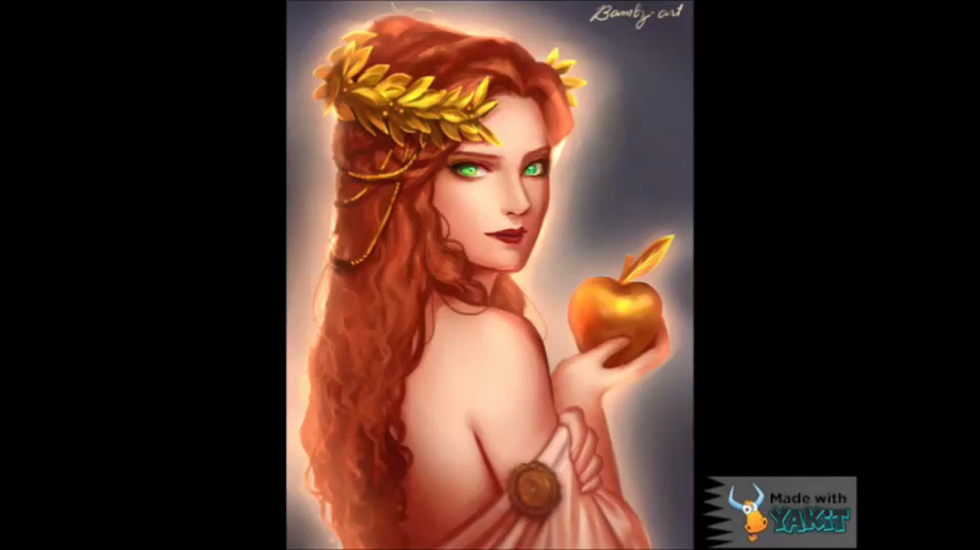 This week we have been learning all about Ancient Greek Democracy.

We learned about the three different democratic systems; the Ekklesia, the Boule and the Dikasteria.

We also learned about who could and couldn't vote during this democracy in Ancient Greek times.

We interviewed different people who lived in Athens at the time about why they could or couldn't vote.

Check out our videos below: 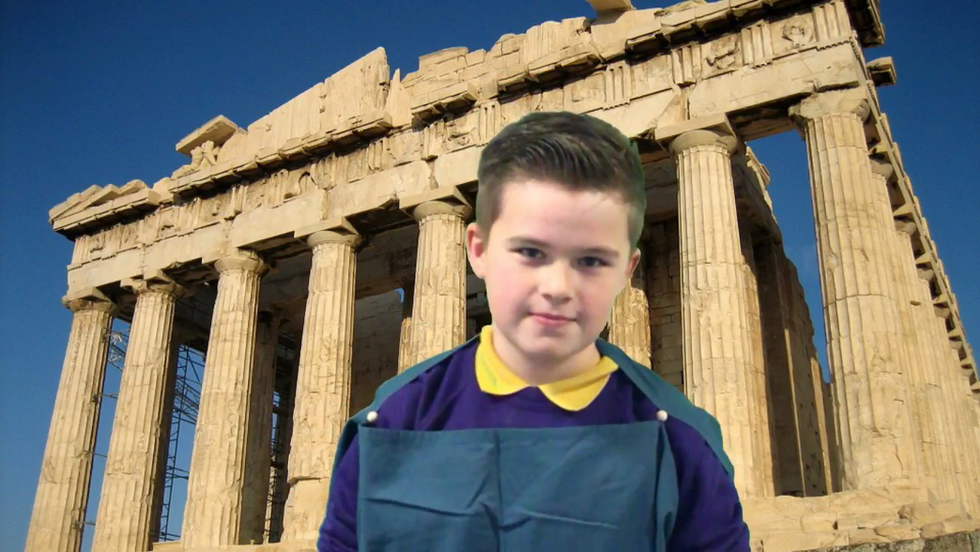 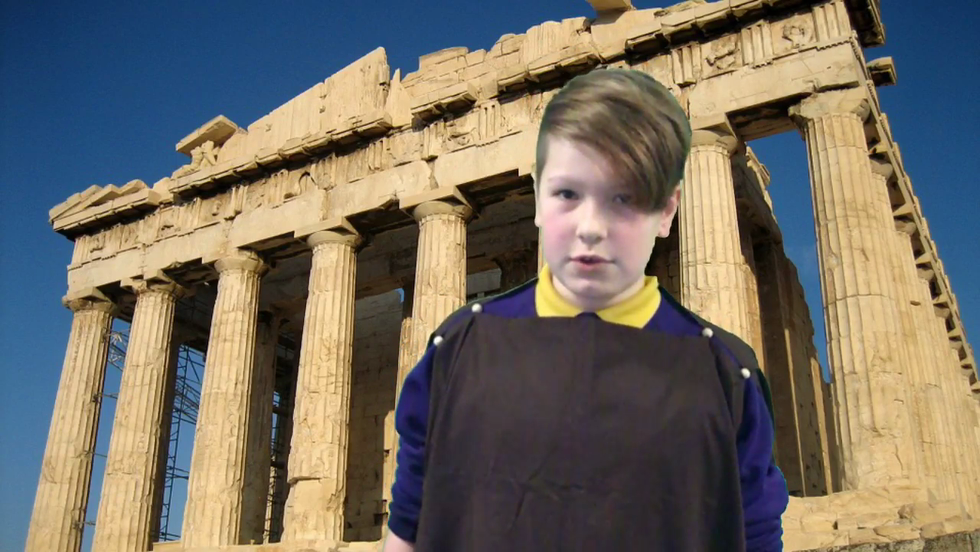 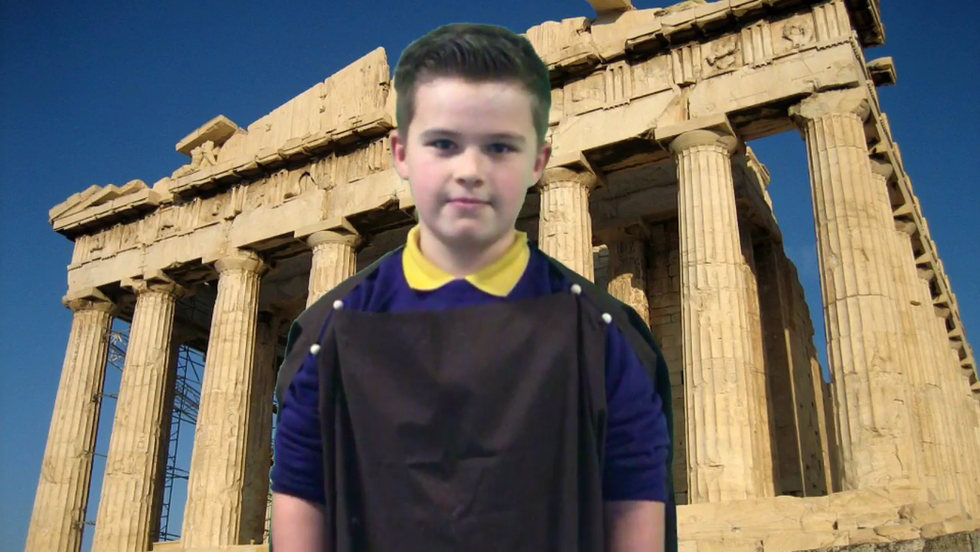 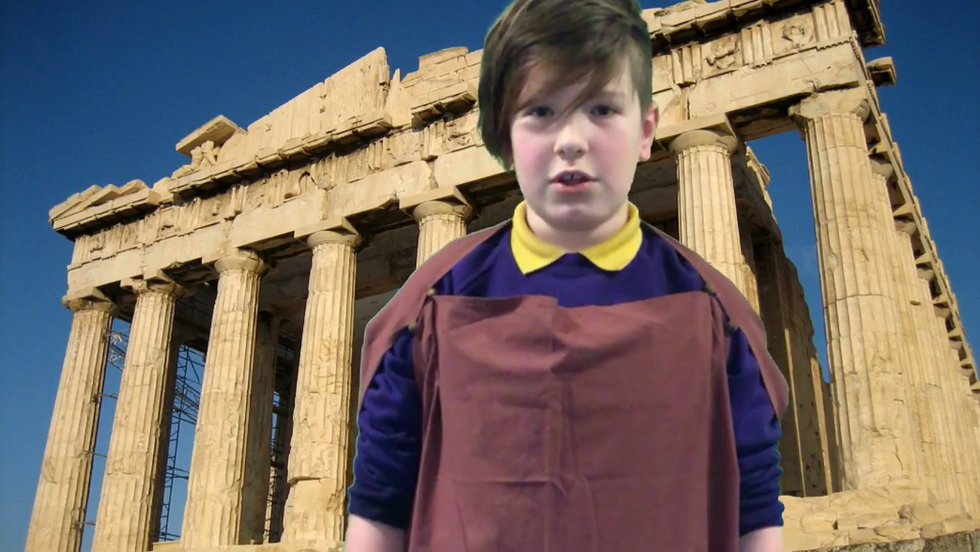 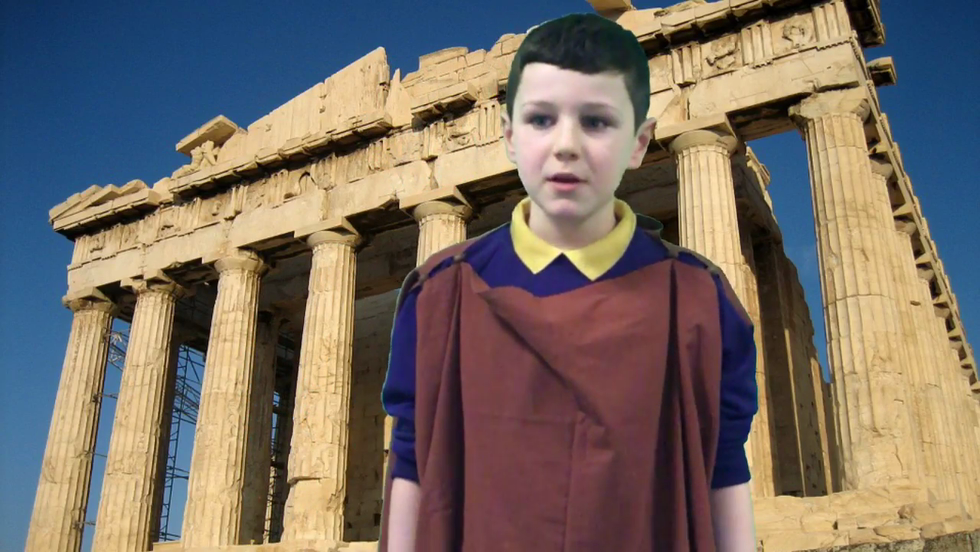 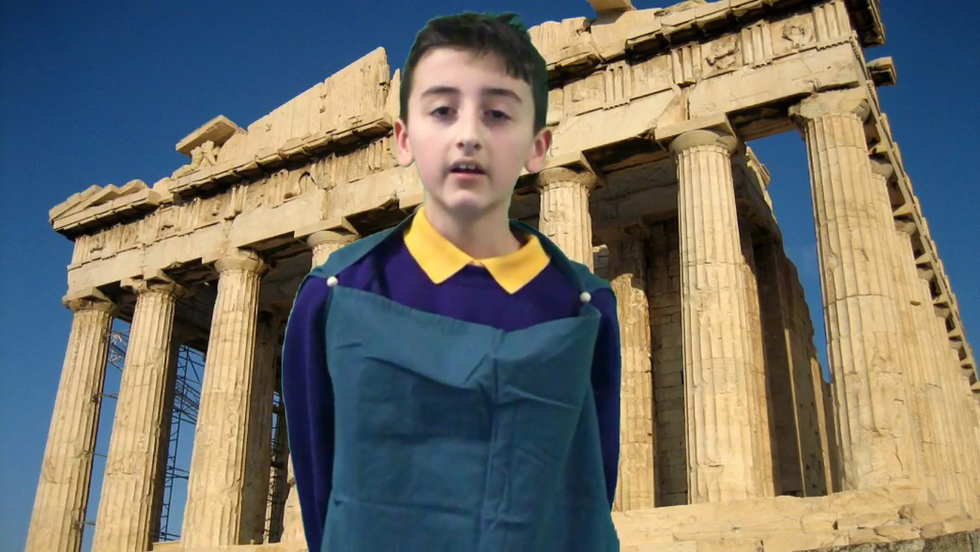 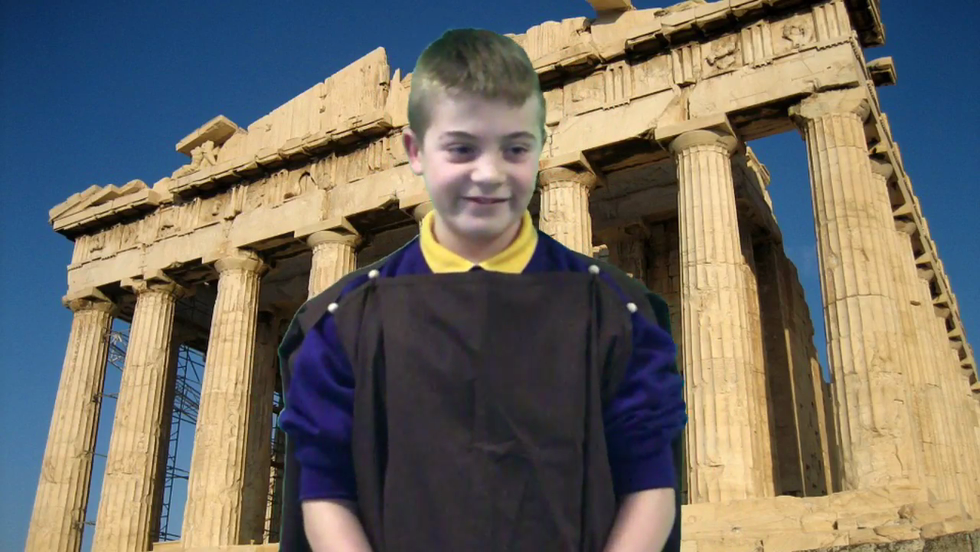 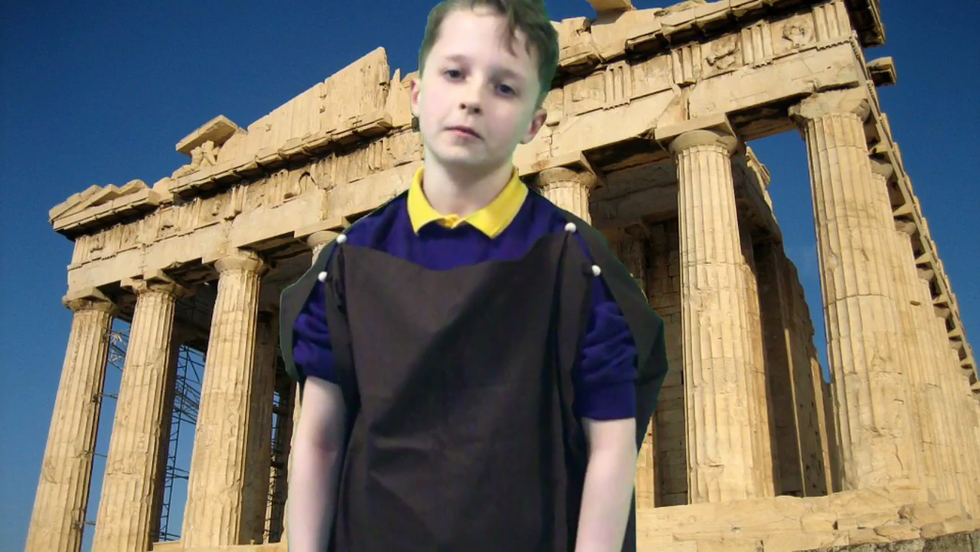 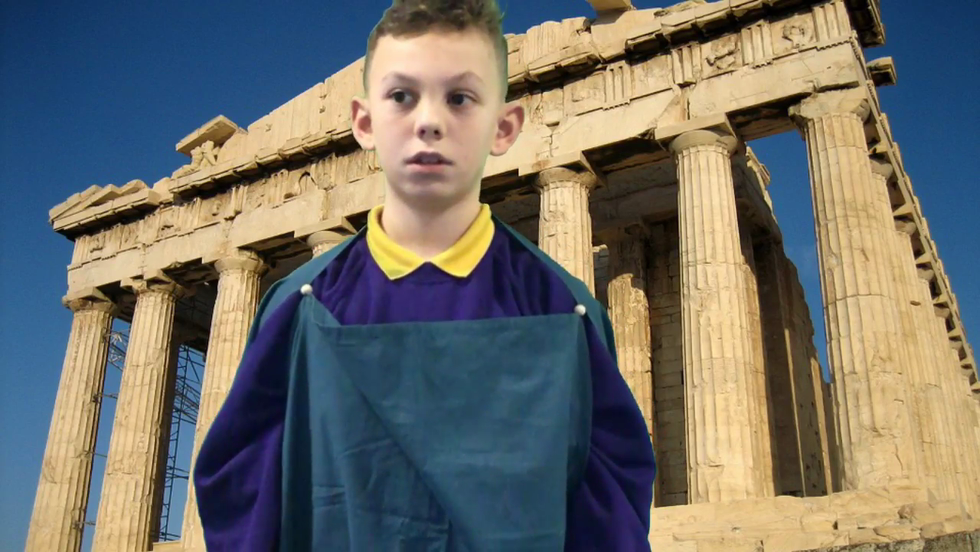 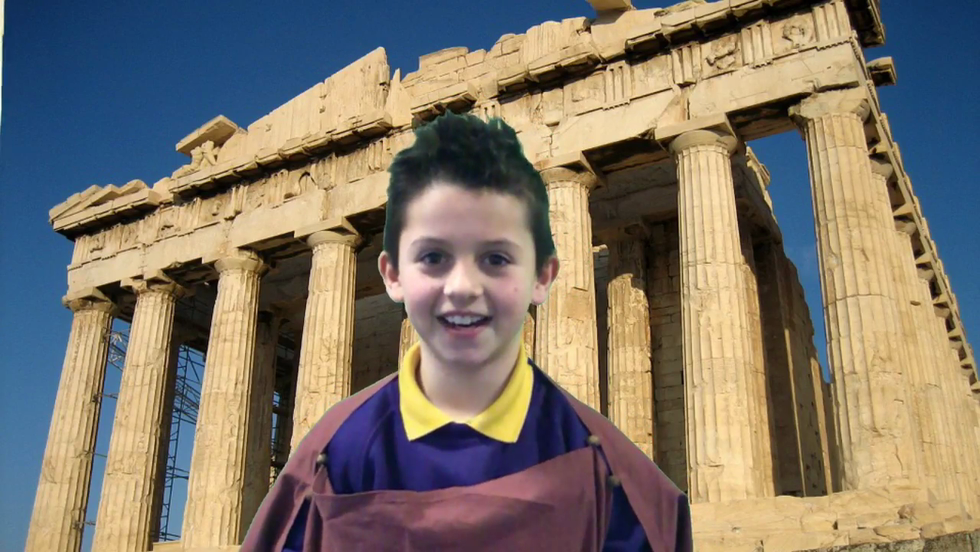 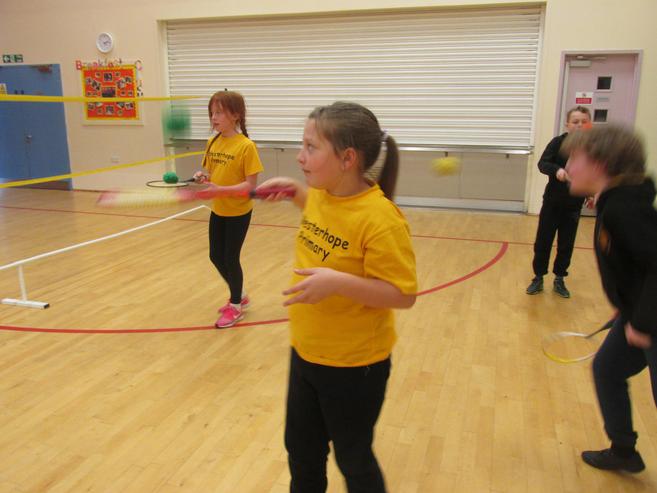 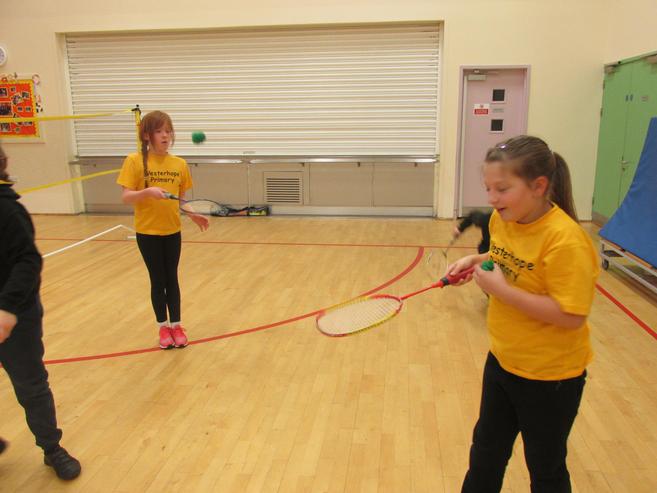 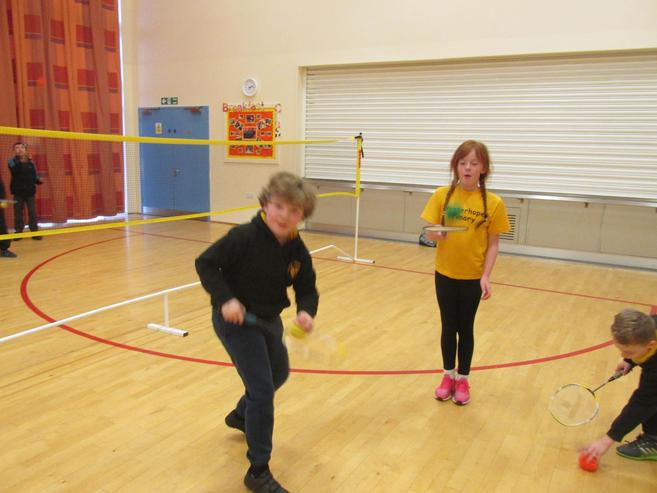 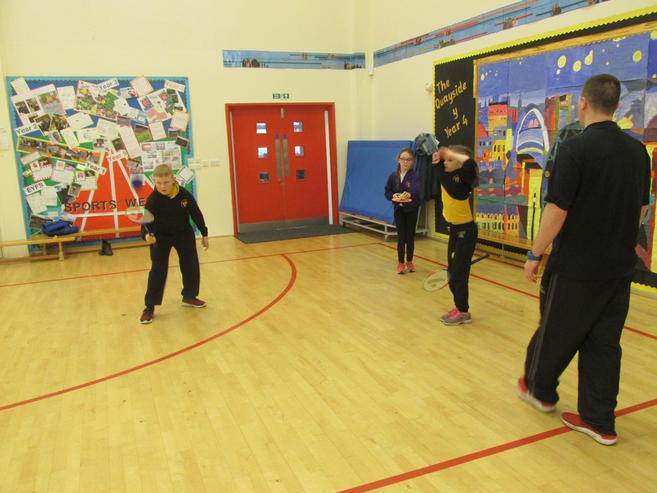 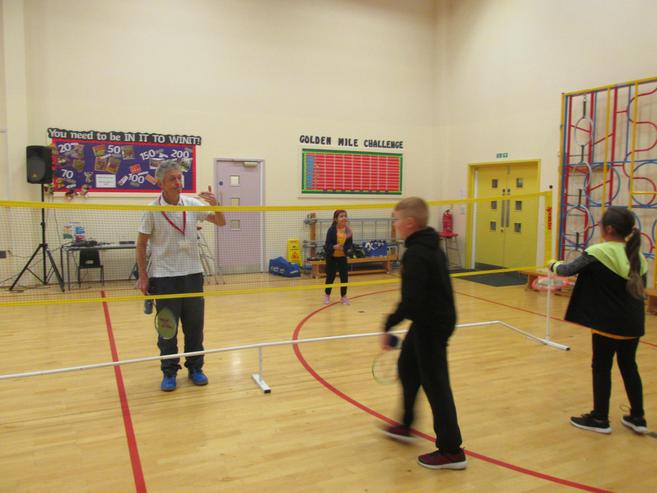 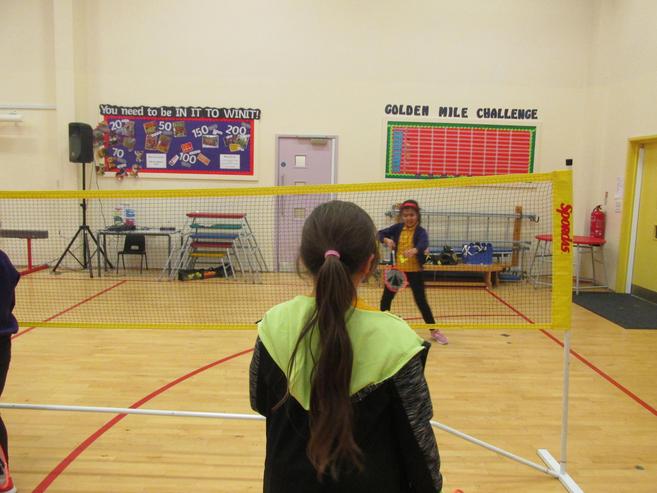 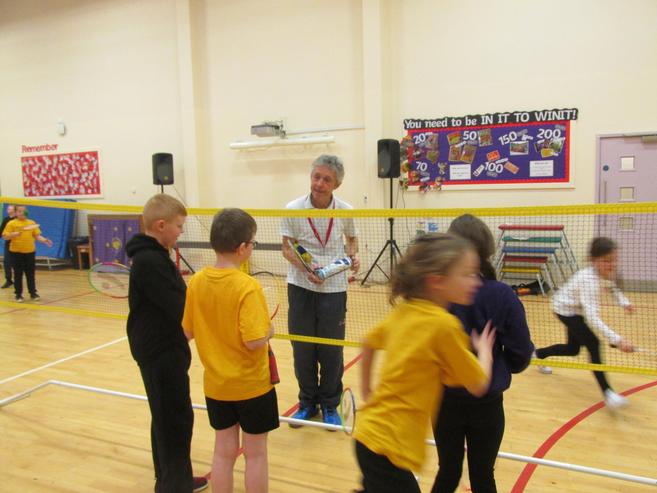 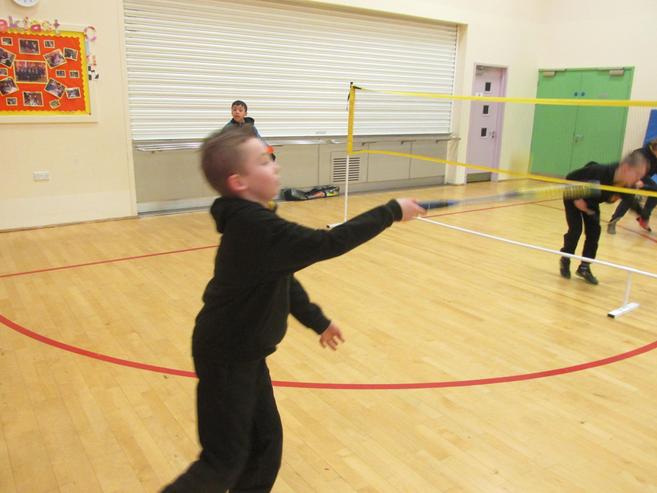 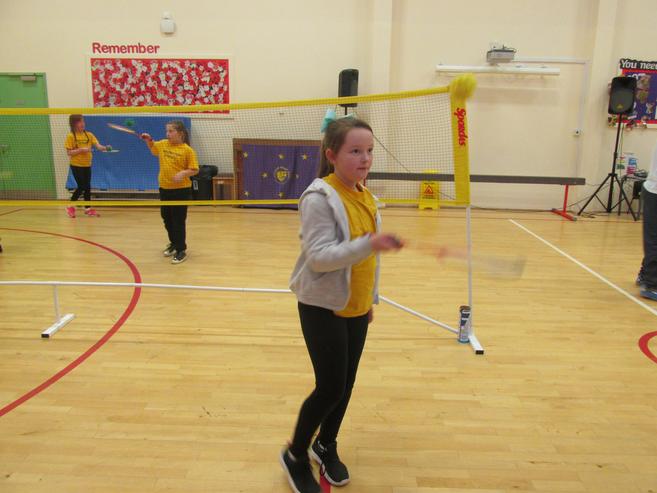 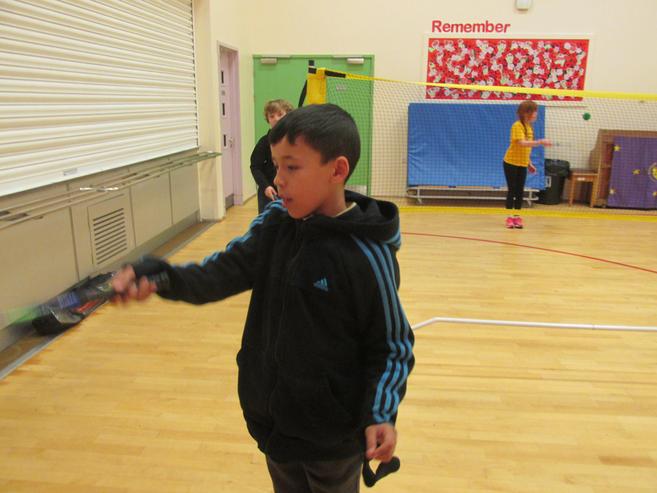 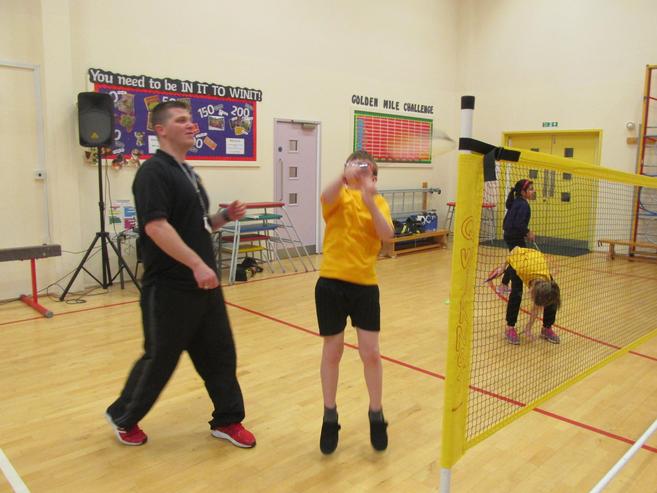 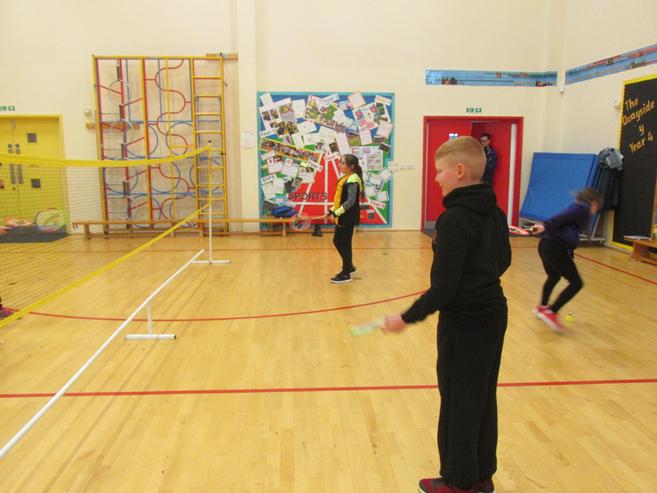 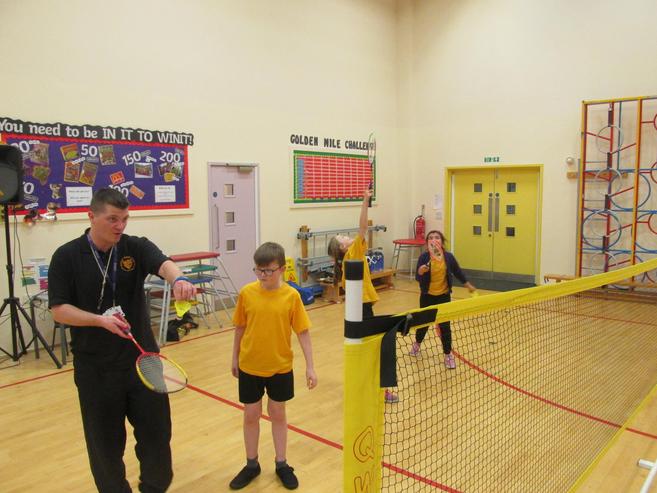 Mr Devlin has introduced badminton to year 5 this week with the help of local coach Mr Phillip Hall.
This half term...
Our class reader is Darkmouth by Shane Hegarty.
Our topic is Ancient Greeks.
Our Science topic is properties and changes of materials.
Top
Cookie information
Cookie Notice