Menu
Please visit the 'Latest News' section for information on Nursery places for September 2021 - Closing date for applications is 19th March.Please check your email for the latest updates. Information is available on the latest news section and Coronavirus COVID-19 page. Good attendance since our whole school return. 96.1% across the whole school. Thanks for your great efforts. Our COVID-19 page is available on the ‘Parent' tab. This includes the measures that will be in place to ensure the safety of those on our school site. Please view these measures and follow the guidance outlined. REACH FOR THE STARS... POSSIBILITIES...MAKING A DIFFERENCE...BOOKS BUILD BRAINS... ADVENTURE... Our school is 'good' in all Ofsted Framework areas. Our most recent report indicates: 'Thoughtful, high-quality care contributes well to the happy and harmonious school atmosphere.'

Have a look at our Calculation Policy to see how we teach addition, subtraction, multiplication and division in each year group.

How to convert fractions to the same denomination. 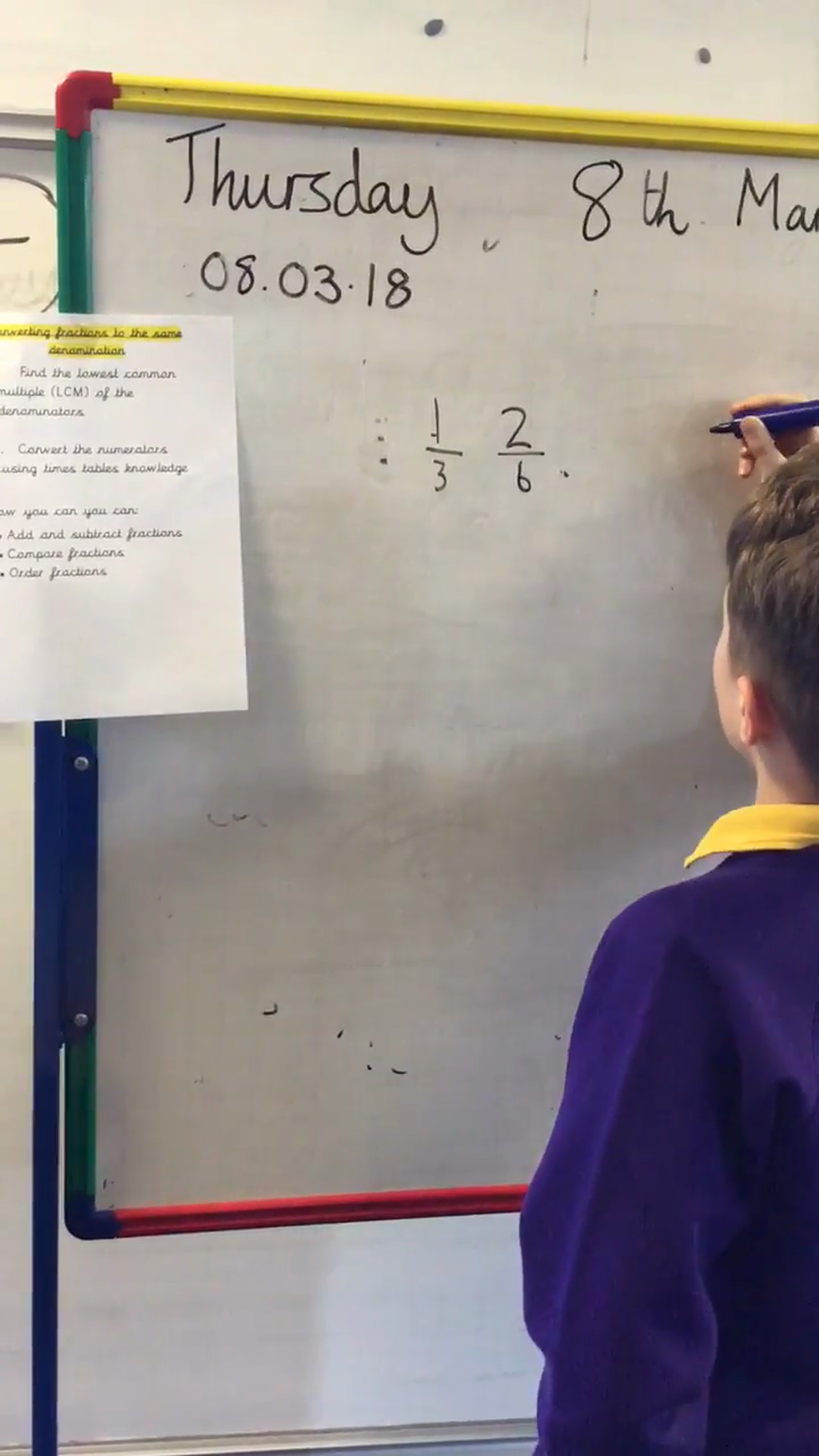 How add fractions with different denominators. 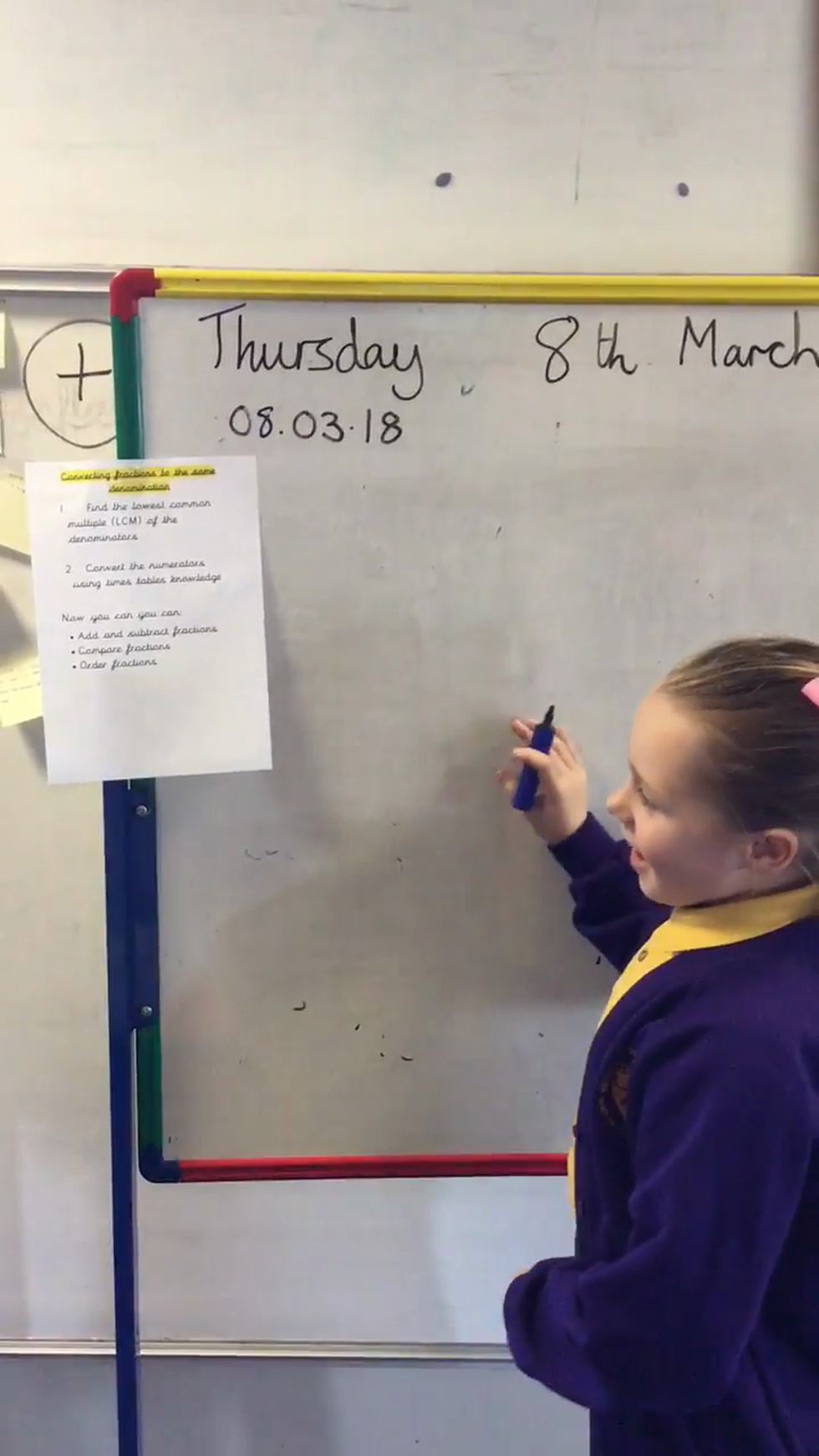 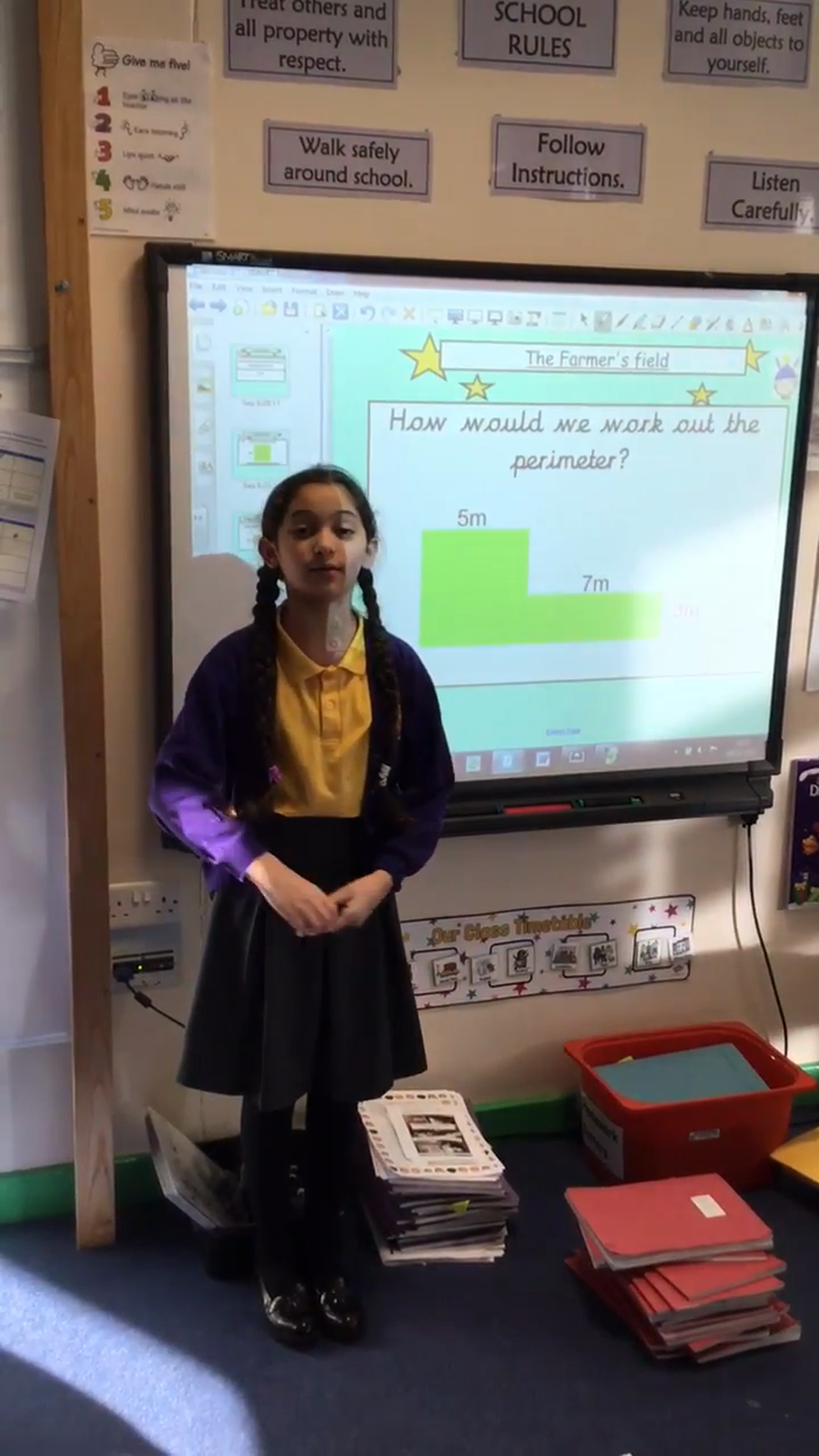 In Year 5 the children are expected to: 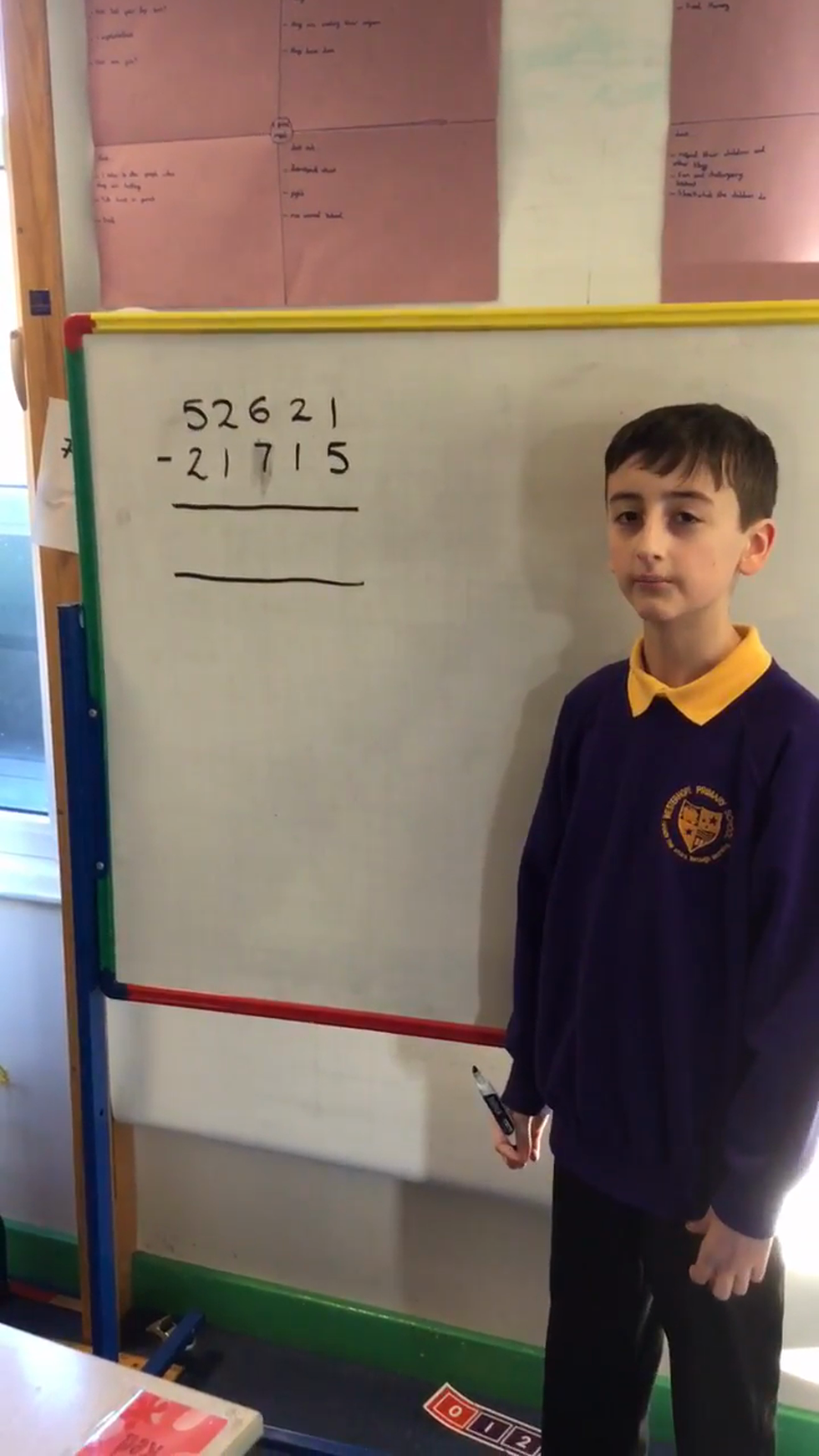 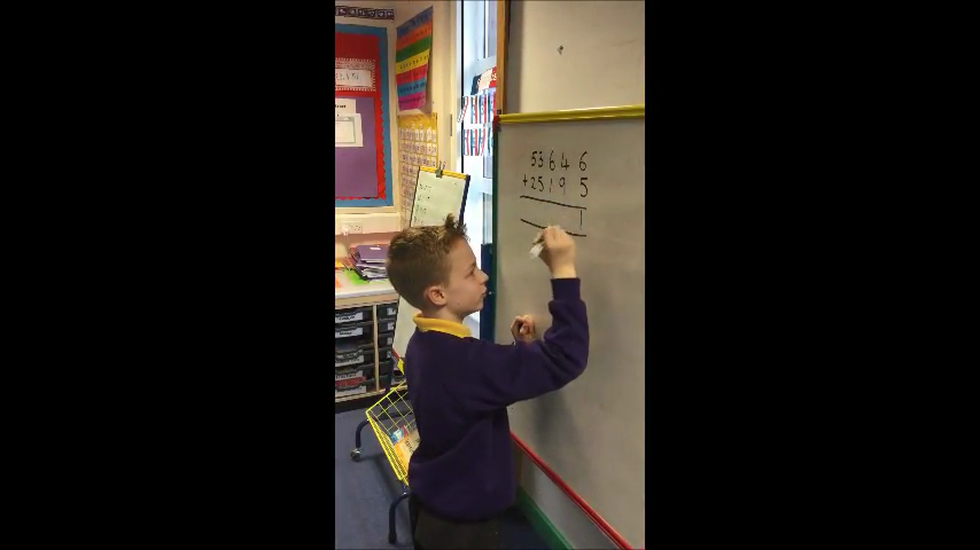